Side Effects of CBD 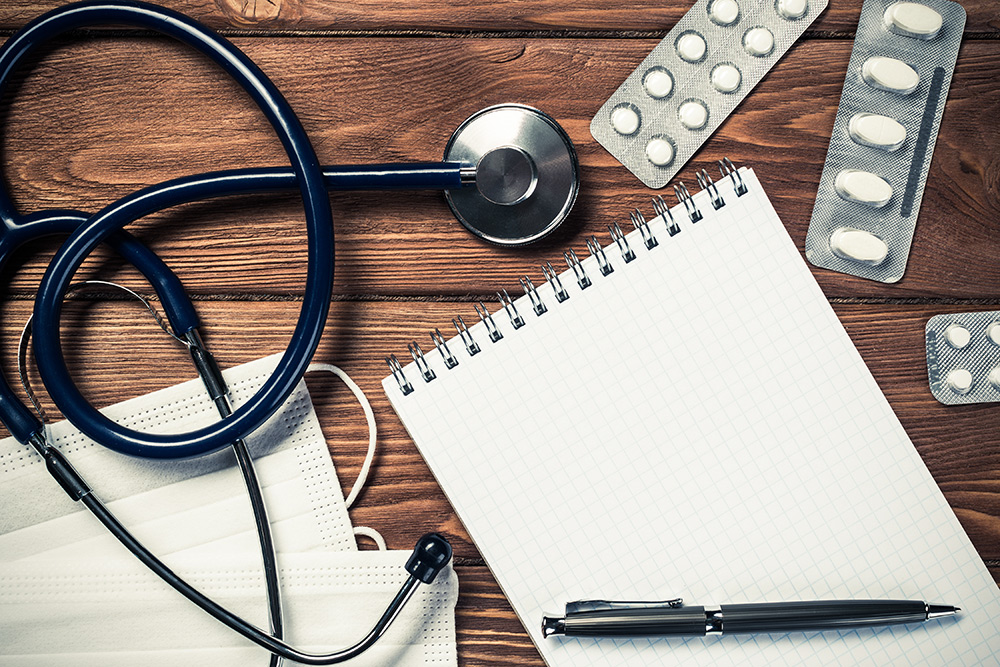 Although this is not breaking news, we are frequently asked about the side effects of cannabidiol (CBD), especially with the concerns of side effects to its sister tetrahydrocannabinol (THC). If you check out our other article “Will CBD Get You High?“, you will find that the answer is no. THC, found in marijuana and hashish, will get you high and may also cause anxiety and paranoia. On the other hand, CBD is extracted from hemp and, aapart from some people complaining of a dry mouth, its side effects are incredibly minimal compared to the clinical benefits of CBD.

As mentioned, the important difference is that CBD is not psychotropic like THC; it does not induce a euphoric effect, otherwise known as a “high”. Now to elaborate… THC directly interacts with CB1 and CB2 receptors throughout your body whereas CBD works alongside them. To review from our Cannabidiol: The Ultimate Guide to CBD, your body’s endocannabinoid system is involved in regulating pain, immune system, sleep, appetite and much more. So in other words, the body produces endocannabinoids that bind to cannabinoid receptors in your nervous system. CB1 receptors are located in the nervous system (connective tissues, gonads, glands and organs) but there are also CB2 receptors in the immune system (spleen, heart, kidneys, bones, blood vessels, lymph cells, endocrine glands and reproductive organs), which is why scientists are, for instance, fascinated with the benefits of CBD for inhibiting the growth of tumors. (Researchers today suspect that there may even be a third cannabinoid receptor which has yet to be discovered!) In other words, the endocannabinoid system regulates many bodily functions. The peculiarity of the cannabinoid receptors is their location. To explain, your nervous system is built of transmitters and receptors, i.e. first and secondary cells. So, normally, receptors are located at the secondary cell to forward the signal on. However, oddly, the cannabinoid receptors are located on the former, i.e. the transmitter cell. This means that CBD is not directly responsible for the forwarding of the signal, but the transmitter cell retrograde, that is, returns information in a retrograde manner. Cannabinoids thus provide feedback to the transmitter cell. The messengers of the endocannabinoid system are therefore referred to as retrograde neurotransmitters or neuromodulators. So although CBD has little direct binding affinity for CB1 and CB2 receptors, it can influence the actual information transferred, also modulating several non-cannabinoid receptors and ion channels. Essentially, CBD works alongside the CB1 and CB2 receptors, such as by enhancing or inhibiting the binding action of certain G-protein coupled receptors. For example, Jose Alexandre Crippa and his colleagues at the University of San Paulo in Brazil and King’s College in London have found that CBD directly activates the 5-HT1A (hydroxytryptamine) serotonin receptor, thereby conferring an anti-anxiety effect. Another example, CBD binds to TRPV1 receptors, which also function as ion channels, TRPV1 being known for mediating pain perception, inflammation and body temperature. To sum up,

THC directly binds to CB1 receptors in the brain. This alters how the brain functions, affecting coordination, pleasure and cognitive abilities, thus causing the high

. However, CBD does not directly bind to the CB1 receptors directly but still greatly supports and enhances the whole endocannabinoid system. For this reason, it doesn’t have the psychoactive effect like THC.
CBD contains less than 0.2% THC. This means that marijuana contains up to 33 times more THC. Studies further indicate that CBD contains anti-psychoactive properties that can counter the euphoric feeling found in THC and psychoactive cannabinoid. Again, THC brings about the euphoric effect when it binds with CB1 receptor located in the brain but CBD reverses this process by blocking the receptors from connecting with THC.

So what are some of the side effects of using CBD?

As mentioned in our article “What You Need to Generally Know About CBD Dosage“, when beginning CBD, it is best to start with a small dose. It is very important to become familiar with how your body responds to CBD before increasing the dose. We always advise our customers that every person is different and everyone’s reaction to CBD is different. On an average, 25mg of CBD a day is effective for most people. The dosage of CBD can be increased slowly until the symptoms improve. If a higher dosage is ultimately desired, consider a product with a higher CBD content.
If you are using any other medications, it is advisable to continue taking them until speaking further with your doctor.
side effects
Next

Will CBD Get You High?